What is intra-cytoplasmic sperm injection (ICSI) and how does it work?

Intra-cytoplasmic sperm injection (ICSI) involves injecting a single sperm directly into an egg in order to fertilise it. The fertilised egg (embryo) is then transferred to the woman’s womb.

The major development of ICSI means that as long as some sperm can be obtained (even in very low numbers), fertilisation is possible.

ICSI is often recommended if:

How does ICSI work?

The procedure for ICSI is similar to that for IVF, but instead of fertilisation taking place in a dish, the embryologist selects sperm from the sample and a single sperm is injected directly into each egg. 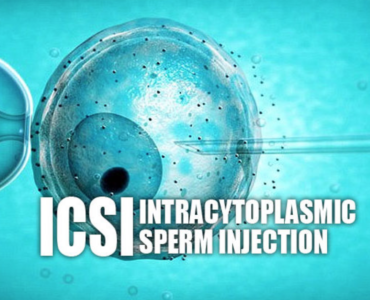 Need Help?
Hello
Can we help you?